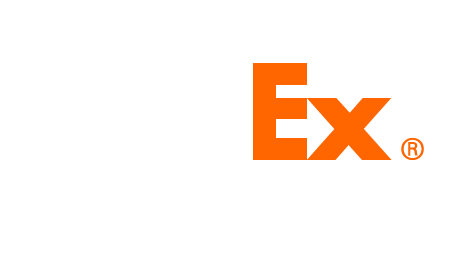 The job knowledge test administered as part of the pilot selection process consists of questions in four major knowledge areas essential to piloting a commercial aircraft: aerodynamics, aircraft systems engineering, air navigation and meteorology. The questions test a candidate’s knowledge and understanding of principles and the application of these principles to commercial aircraft operation. Emphasis is on application and problem solving. The following outline details the topics covered by the test, as they relate to the four major areas. It is suggested that you invest time studying these areas, up to a level required for an ATP exam, in order to do well on the test.


The outline is followed by a list of sample reference sources for preparing for the test. Comparable references may be substituted for those listed.

Flight at high angles of attack

GMT and conversion to local time

Cookies are used on this site to assist in continually improving the candidate experience and all the interaction data we store of our visitors is anonymous. Learn more about your rights at our Trust Center.